Who requires a visa?
Croatia is not a member of the European Union but UK citizens (including children under 16) and citizens from other EU countries need only a valid passport. Holders of non-EU passports should check with the appropriate consulate to see if a visa is required.

Other nationals require a Visa to enter Croatia. 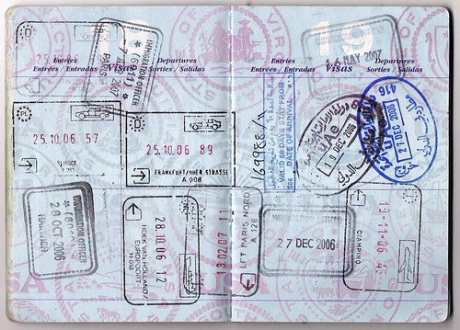 How long is the visa valid for?
TRAVEL VISA
Travel visa may be issued for one, two or multiple entries into the Republic of Croatia, for tourist, business, personal or other purposes.

TRANSIT VISA
Transit visa may be issued one, two or exceptionally several transits through the territory of the Republic of Croatia, with a validity period of up to 6 months. On the basis of a transit visa, an alien may stay in the Republic of Croatia for a period of up to 5 days upon each journey. Transit visa may be issued to an alien if he/she has secured entry into the state to which he/she is traveling.

AIRPORT TRANSIT VISA
As a general rule, an alien who shall not leave the international transit area in between flights at a Croatian airport or on international flights shall not require a visa. By way of derogation from that rule, the Croatian Government may stipulate that nationals of certain countries and holders of travel document issued by authorities of such countries shall require an airport-transit visa.

VISA IN A COMMON TRAVEL DOCUMENT
This is a transit visa for a single transit, or a travel visa limited to a maximum of thirty days, which may be issued to a group of between 5 and 50 people, in a common travel document, provided that the members of the group enter the territory of the Republic of Croatia, stay there and leave it as a group. The leader of the group shall possess an individual passport in which, where necessary, an individual visa is affixed.

Following categories of persons are exempted from visa application fees:
- Members of immediate family of a Croatian national (spouse and children),
- Children under the age of six,
- Holders of diplomatic and official passports traveling officially.