Croatia is not a large country, but it is a Mediterranean and central European country at the same time, a mountain and a flat country, with coast and inland area. Croatia has a variety of natural beauty, which otherwise only in larger European countries is strikingly characteristic.. Therefore counts Croatia, despite its relatively small territory, for the leading group of five leading countries in Europe, because of its biological diversity. And some of the smallest areas of Croatia are considerd the richest habitats in the world. 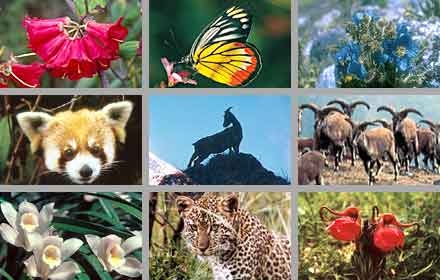 Croatia has a rich structured, despite the contrary appearances, wooded coast with a large number of islands in the South Seas. Many well-preserved cities with a Mediterranean flair, narrow alleys and stone buildings, as in Italy, line the coast. But in this coastal area are encountered at large, surrounded by stone walls, green pasture land, which are similar to those in Ireland. The mountainous areas of Croatia decorate large forest areas as in the Scandinavian north of Europe, romantic lakes, raging rivers and picturesque mountain villages like in the Alps, but also barren karst landscape with ravines and canyons, as in -Wilden Westen- America. In the seemingly endless plains of Hungary, Croatia, there are still vast marsh areas, which are otherwise only in the far east of Europe, in Russia or Ukraine present, while the surrounding hills of vineyards and medieval castles and fortresses through, as they are in Germany or Austria knows. 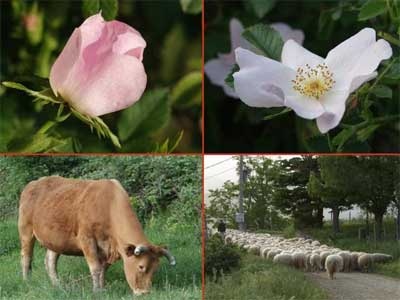