The Catholic Church plays a large role in Croatian society. Historically, the clergy played a pivotal role in the country’s education and culture. Under Communist rule The Church had difficult relations with the authorities, constantly remaining loyal to Rome. Between 1945 and 1952, many priests were shot or imprisoned. 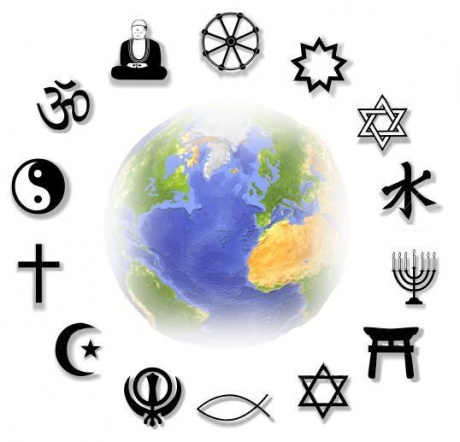 After communism was defeated, the church slowly started to re-create its once prominent role in people’s lives. Croatians are especially devoted to the Blessed Virgin (called "Gospa"). There are sanctuaries throughout the country built in her honour. Each village and town has a patron saint and that saints feast day is celebrated with a procession and church ceremony. Some villages still have a traditional bonfire on their patron saints’ day. Many professionals also have their own patron saint.