This town located in the central part of the northern Croatian coast (in the Kvarner Bay) is the cultural and political center of Vinodol principality and traditional winemaking region. You can easily get to Zagreb by a three-hour bus ride. 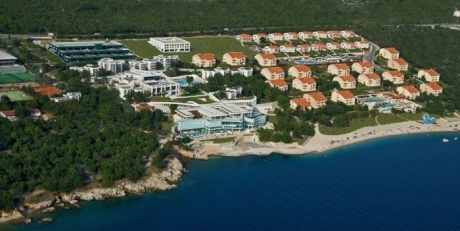 Novi Vinodolski is protected from sea by Krk island that is why the climate here is mild. Summer here is changed by soft and relaxing sea breeze – «jugo» and «maestral» naturally joined by mountain wind «bura» coming blowing from Veliki Kapell hills covered with forest. Eastern «levant» and «burin» and northern «tramontana» are perfect for windsurfing. Winter temperature doesn’t fall below + 10 degrees and in summer the average temperature is +28 degrees. Traditional hospitality, absence of industrial pollution, warm clean sea and mountain air full of aroma of local forests make Novi Vinodolski the perfect place for rest and development of ecotourism. 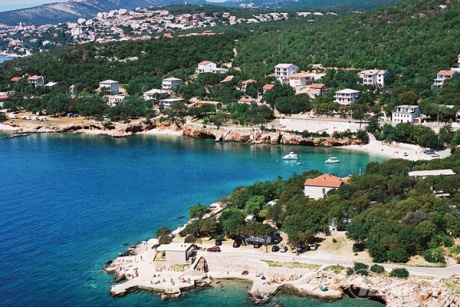 The Era of tourism initially started in 1878 when the first legs of wooden platforms for swimming were installed into the sand bottom of the port. Some time later platforms like those and the first hotel were constructed nearby on the shores of Lisanj cove. With the passage of time Novi Vnodolski turned into an attractive resort for Czech and Hungarian neighbors.

In 2008 the Kvarner Bay celebrated 130 years since the beginning of tourism era in this region of Croatian Adriatic. The same year Novi Vinodolski became the official candidate for «Entente FloraleEurope» which is the most prestigious award of Europe and was awared the second place. 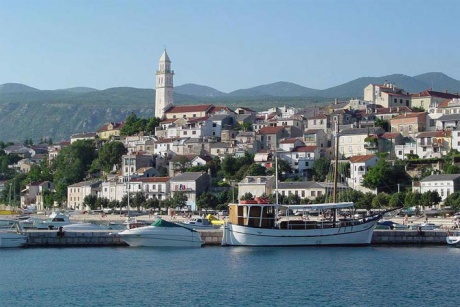 Major sights of this resort are the ruins of the Roman settlement, the Church of Saint trinity and a small Church of Saint Martin located on a tiny island. In the outskirts you may have a look at «Nehaj» castle which, as he legend goes, wasn’t conquered during the Turkish intrusion thanks to the defensive warfare of uscocs (a class alike Ukrainian «Cossacks»).

You also should pay your attention to the house of Mazuranic brothers (famous Croatian writers) where the town museum is organized now. 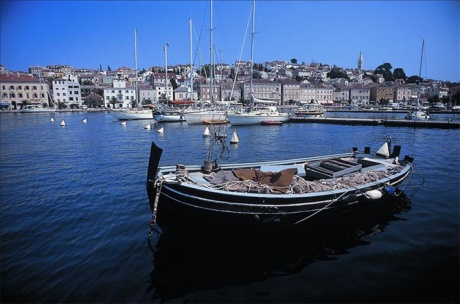