Primoshten is a very nice town on the peninsula, situated sixty km to the North from Split. This town is a very attractive one with the tile-roof houses, all these old houses are combined with numerous boutiques, cafés, taverns, where you can taste famous wines of Croatia, for example wine “Babic”. 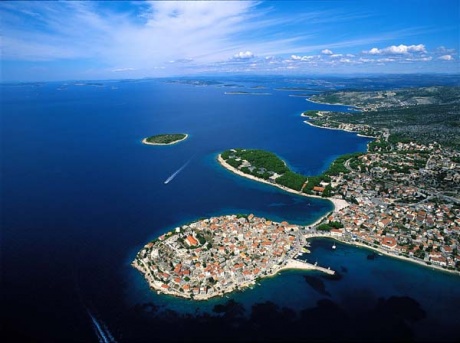 Right opposite the town surrounded by pine-trees and pebble beach you will see a big modern hotel complex, “Adriatica”. From Primoshten itself you will feel the waves of ancient times. The St. George Cathedral is prevailing in the architecture of this town, this one was erected in the fifteenth century. The town building began in the sixteenth century. 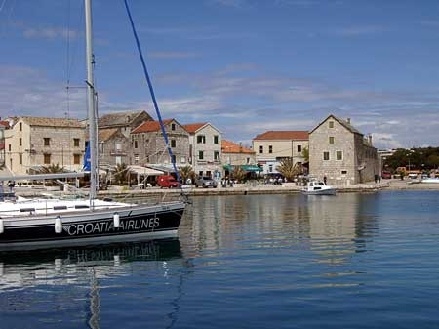 There is the peninsula of Raduca near Primoshten, if you look at the peninsula from above it will remind you of a tail and a body of an enormous fish, the picture of it is to be found in a lot of tourist prospects. The “Mala Raduca” beach which situate d in this peninsula is one of the ten most beautiful beaches in Croatia.

Every year a lot of lovers of the ethnographic folklore gather in Primoshten for the “Primoshtenske uzance” festival, which is to revive old customs and tradition of Croatian population. And if you feel extremely lucky, then you will have a chance to see donkey races in Primoshten! 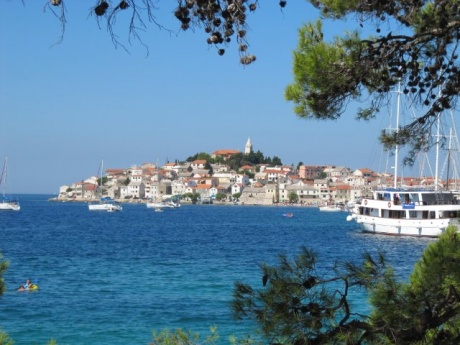