Orebic is a commune and a port town in the southern part of Croatia. It is located on the shore of Pelescacky Bay of the Adriatic Seain the western part of the Pelesac peninsula. Its population was only 4165 in 2001.

The distance between Orebic and Dubrovnik is 124 kilometers. In this town the highway that starts in Dubrovnik and crosses the Pelesac peninsula ends. Orebic is also connected to Korcula Island by a ferry and passenger boats. 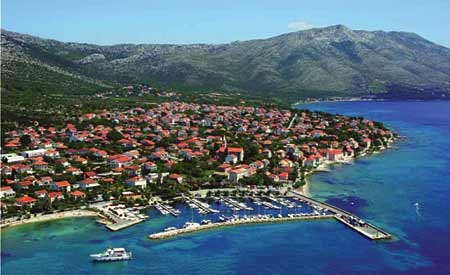 Orebic used to be the town of sailors, its name derives from the last name of a famous navigator who founded a fortress here in 1658. The town of Orebic actually developed around that fortress. Nowadays, here you can visit the marine museum which is always ready to tell you the history of navigation of these places.

The main sight if the town is the franciscan monastery of St. Mary located two kilometers to the west from Orebic. 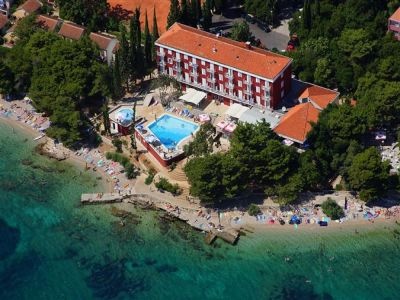 Nowaday the major industry of Orebic is the travel industry that started developing here in 1960s. Since that time Orebic has been visited by tourist from not only former Yugoslavia, but also from Germany, Hungary and Italy. Are attracted by the St. Ilja Mountain (980 meters above the sea level) which is the highest peak of Pelesac – from its top you can enjoy the fascinating view of Adriatic Sea and the neighboring island Korcula.