In the middle of the 19th century after the settlements of Gradets and Kaptol had joined Doniy Grad was formed at the root of mountain Medvednitsa. This way Zagreb was founded in Savva river basin. The only thing reminder of that time is the Stone Gate which is a part of a vallum which survived till now. Kamenita Vrata was built in the 18th century. There is a chemist’s shop where Dante Alighieri used to work (16th century), right next to it. 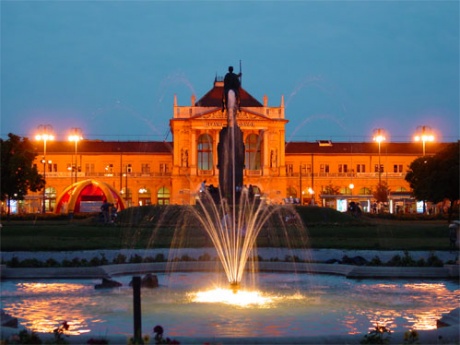 You can enjoy the view of medieval Saint Mark’s Church which kept the 14th century interior in the St. Mark’s Square. Also, there are sculptures made by Ivan Mestrovic and paintings by Iozhe Kljakovic here. The roof tiling forms emblems. Emblems of Kingdom of Croatia, Zagreb, Dalmatia and Slavonia are laid out with the tiles. The Parliament building and a building that was used for the first radio broadcast in this part of Europe (1962) are situated near the church.

It should be mentioned that not far from here there is the Baroque Historical museum whish used to be named the Orsic-Rauc Palace. Going towards the Catherine’s square from the St. Mark’s Square you can visit the Museum of Naive Art where the biggest collection of works of this genre is exhibited. The St. Catherine’s Church situated in the homonymic square is also designed in baroque style. It was built by Jesuit monks. Near the church, a monkery and a gymnasium both bearing date of the 17th century are situated. Not far from here Kulmar Palace, in which the Museum of Modern Art is situated, overlooks. In the 60s the «New Tendencies» exhibitions were held here. 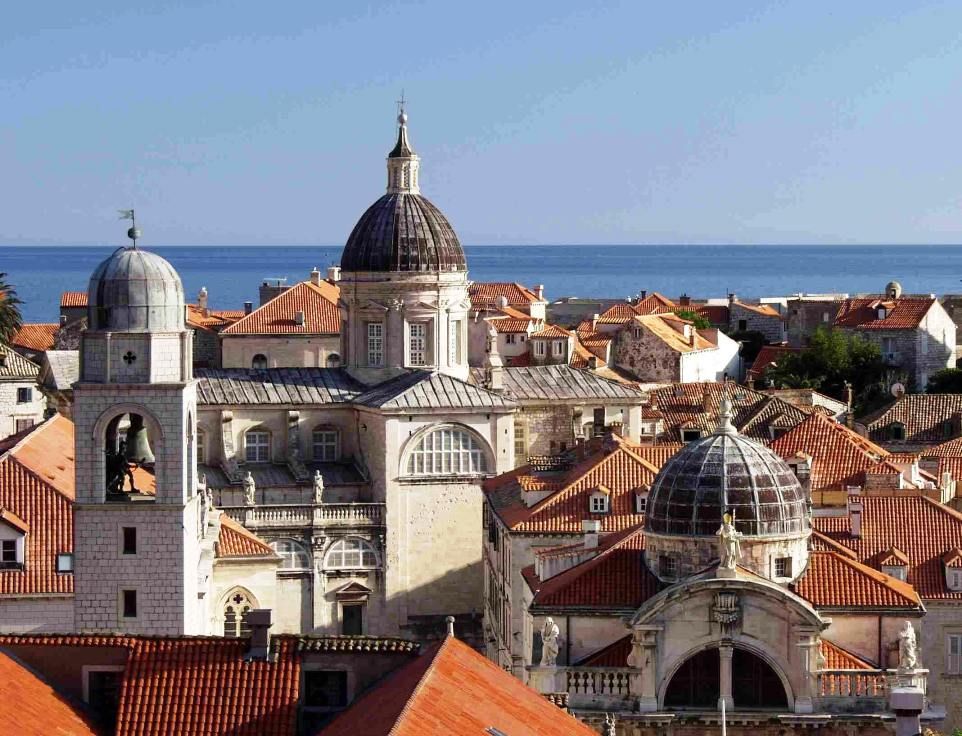 Passing the Lotrsak Tower you can reach the Strossmeyer alley. Here you can enjoy the magnificent view of the Lower town. The monument of writer Antun Gustav Matos is also located here. Building of the Zagreb Cathedral began in the first half of the 19th century. It acquired the current appearance in the beginning of 20th century and it became the symbol of the town. One more peculiarity of Zagreb is the Virgin Mary and Four Angels fountain which is placed right in front of the Cathedral. Building of the fountain was finished in 1878. Buildings which are the property of the Church are located at the Kapitol Str. and in the beginning of the Nova Ves Str. Their unique gardens and yards are really fascinating.

There are a lot of parks extending from the center to the Sljeme Mountain in Zagreb. Botanic garden, forest-park and zoo deserve special attention. You can visit twenty cinemas, 60 galleries, 3 concert halls which will surely ravish you with their exceptional atmosphere. We recommend you to see the sights while walking. 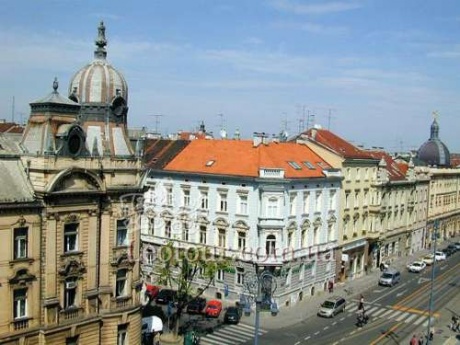 Zagreb is famous for its extraordinary history, lots of architectural monuments and other sights. Status of Zagreb as the capital of Croatia was approved in the middle of the 16th century, but the heroic battles which occurred here in the dark ages are still remembered. In 1995 Zagreb bore significant damage resulting from heavy bombarding but efforts of local citizens reconstructed its beauty quickly. Just a few years later amazing Zagreb was welcoming the tourists again.

Unique architecture is a peculiarity of Zagreb; there are a lot of museums and exhibition halls to visit. It must be admitted that after the damages which Zagreb bore at the end of the 20th century some museums haven’t managed to recover completely and re-open as they are still being repaired, but anyway there is no lack of sights in this town. Popularity of Zagreb is predetermined by numerous beautiful towers built at the end of the 19th century. They are designed in neo-Gothic style and strike the tourists with their tallness.